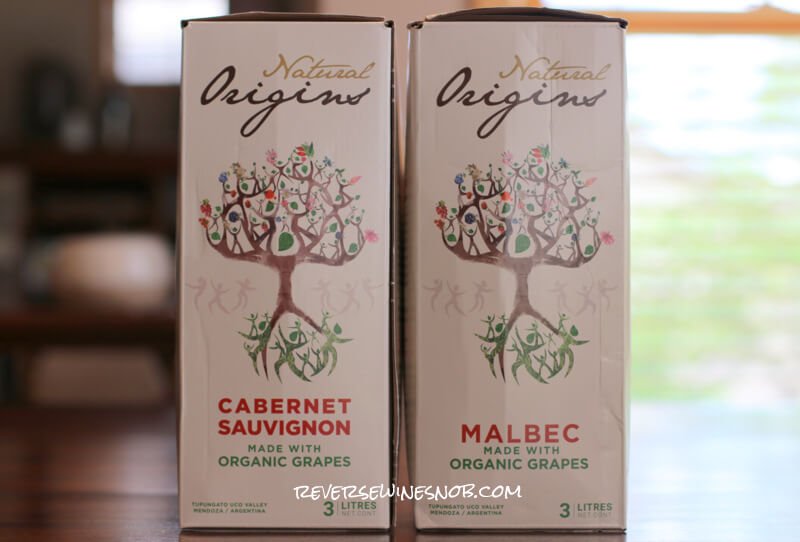 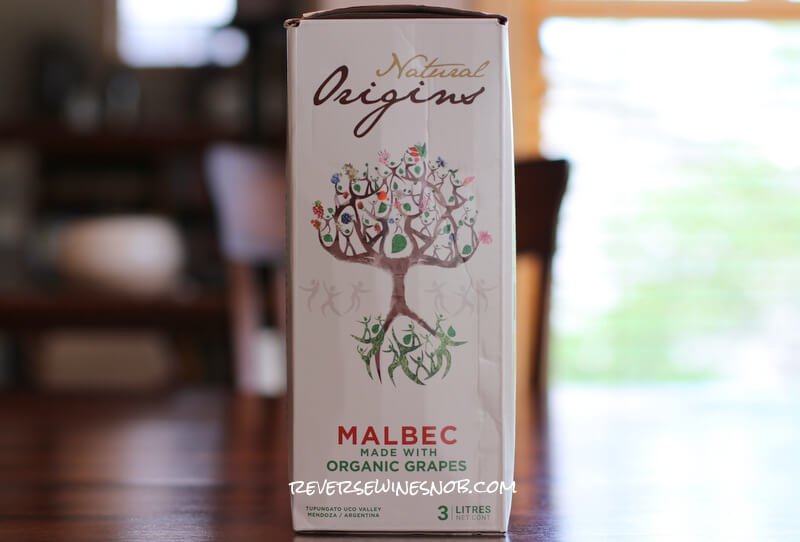 The wine begins with a bit of a funky aro­ma but also raisin‑y dark fruit and almost a bit of a nutty note. It’s a bit stran­ge at first sniff qui­te honestly but it evens out with some air.

Tas­ting shows much more of what you’d expect with dark fruit, a bit on juicy side, and decent depth of fla­vor. Some nice spi­ce notes lead into the dry, medium-long finish. It’s pretty tasty for this low of a price. 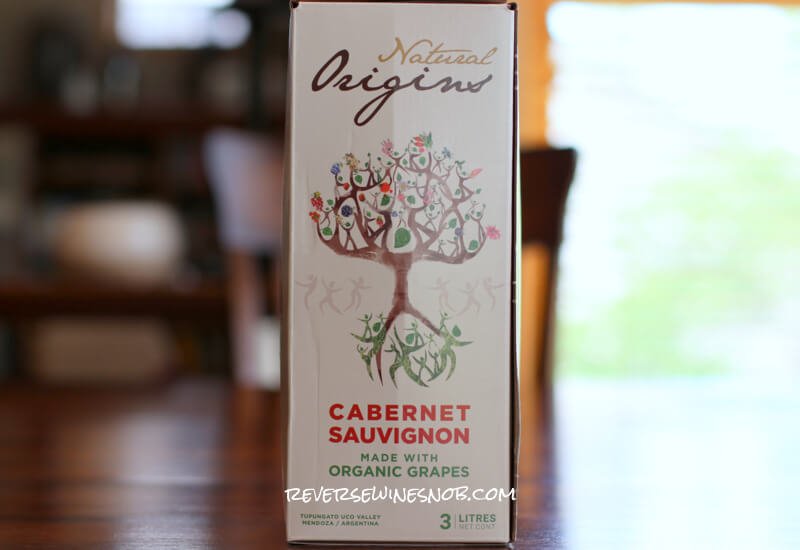 The wine begins begins with plea­sing aro­ma of dark fruit, a little spi­ce and a touch of a green note.

Tas­ting reveals a sim­ple, dry Cab with not a lot of depth to it and a bit of spi­ce. I was hoping for a bit more but at the end of the day it’s solid for the pri­ce. Thanks to that low pri­ce it ekes out a recom­men­ded buy rating on our sca­le. It ends dry with pretty good length.